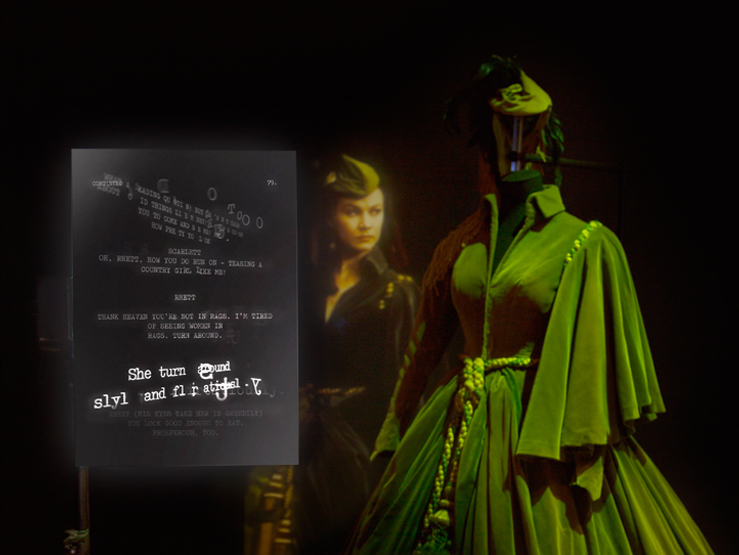 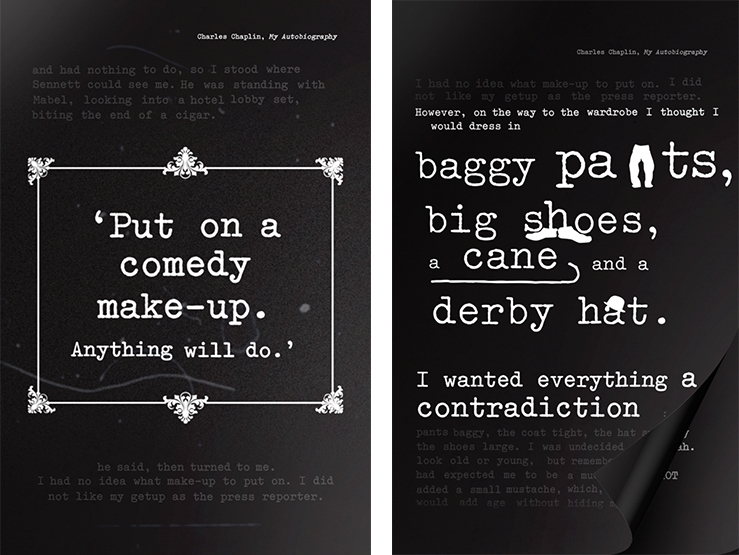 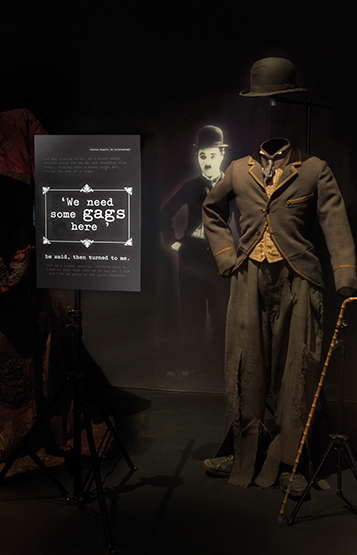 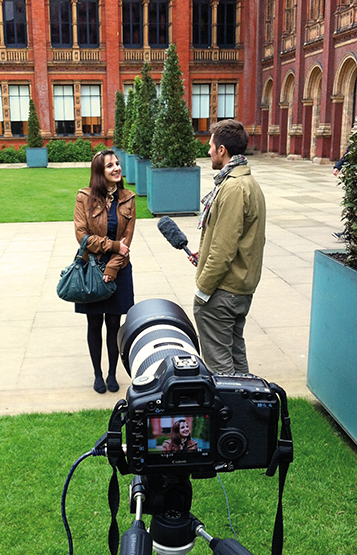 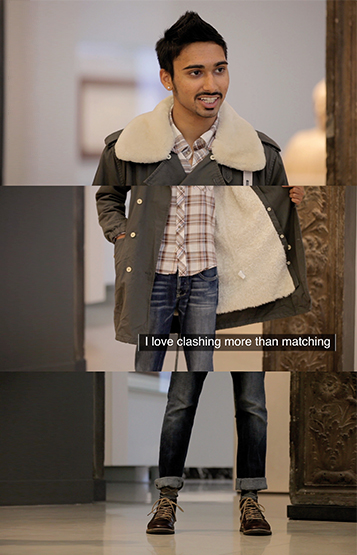 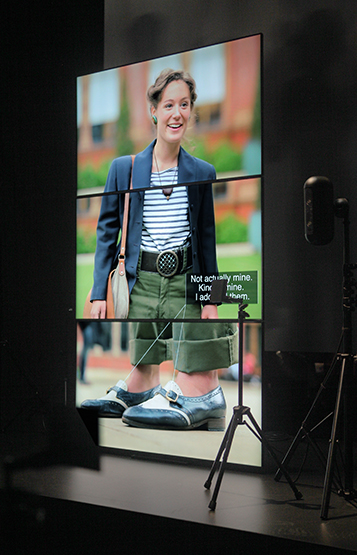 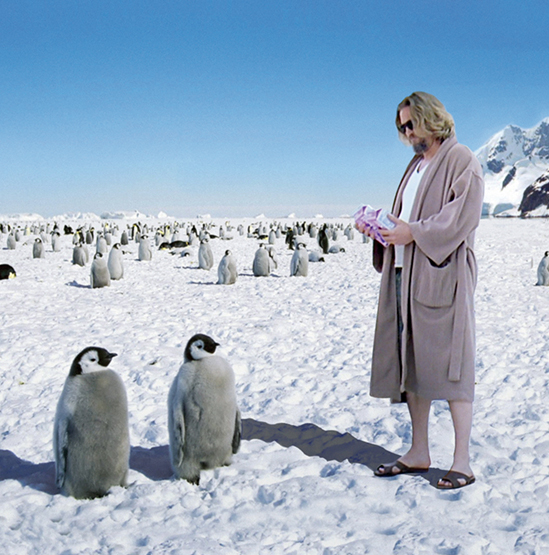 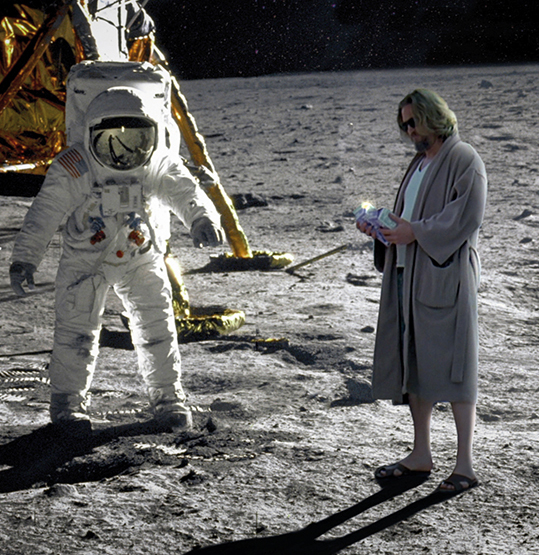 Give me a shout! I’d love to talk about potential projects, or just connect.